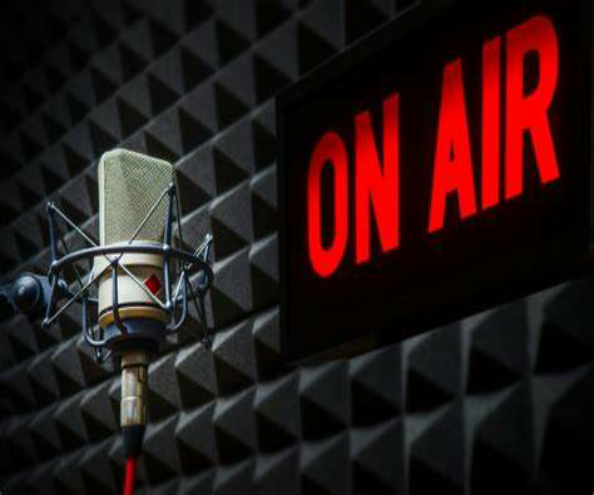 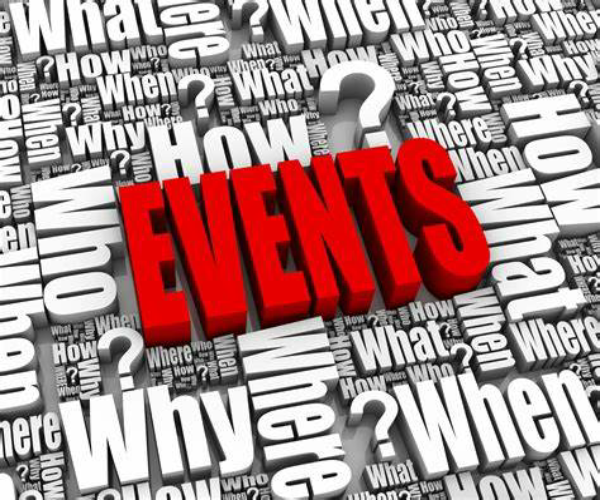 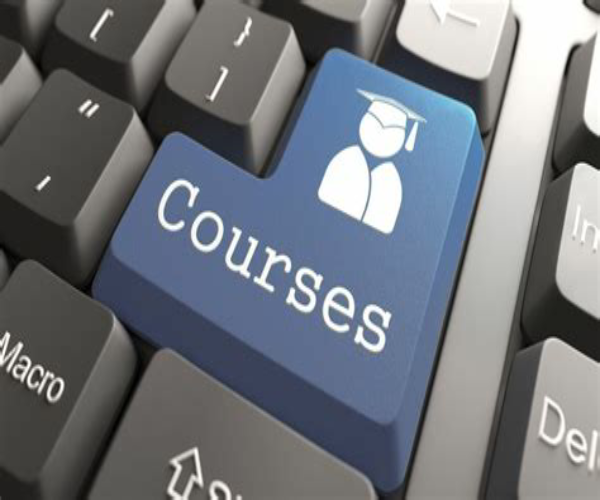 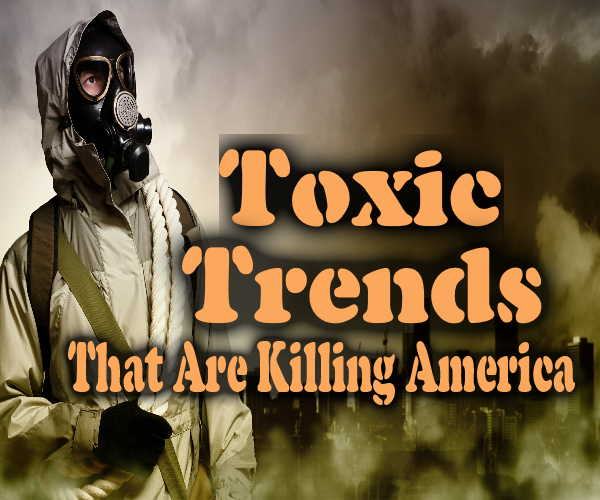 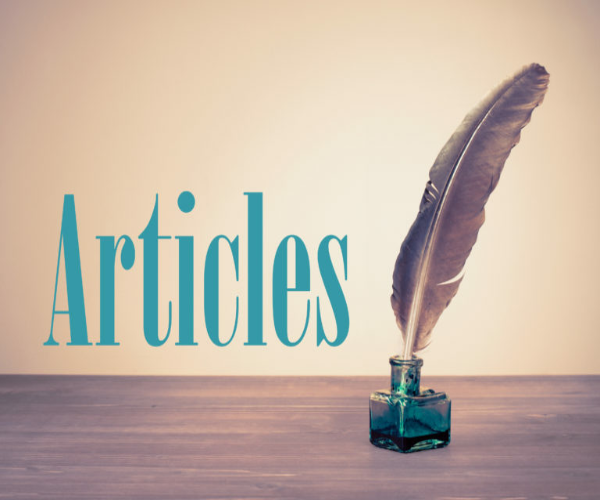 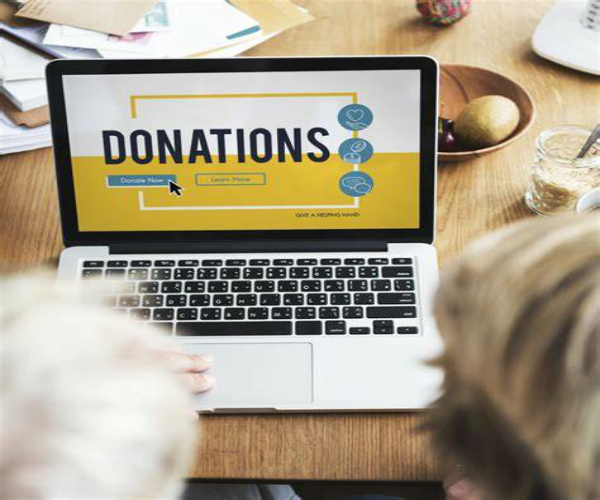 The term Chr-islam may still be unfamiliar with many Pastors and laypeople but I imagine that in the next two or three years it will be as commonly known as iPads or Five Guys Burgers & Fries.  Chrislam is the merging of Islam with Christianity or vice versa.  It is a hybrid doctrine that is fast becoming a religion of its own.

This pseudo merger of the world’s two largest faiths, Christianity, (2.2 billion adherents) and Islam (1.6 billion followers), is the dream of every ecumenical and inter-faith type.  However, this marriage is not made in Heaven but rather in Hell as their doctrines are nothing short of heresy.  The irony is that Islam and Christianity have as much in common as chalk and cheese.  For example, the doctrine of the deity of Jesus Christ is paramount to the Christian faith while in Islam it is equally paramount to deny the deity of Christ.  The greatest sin in Islam is called ‘shirk’, making something equal with God.  Muslims claim that Christians blaspheme and are guilty of shirk by making Jesus God.

So how do theologians of both Islam and Christianity reconcile the divisions and contradictions between Islam and Christianity?  They focus on what they have in common, both faiths are from the same family, Abraham’s family.  Both see Adam, Abraham, Moses, David, Solomon and Jesus as men that feared God and that God ministered through.

Most of the faithful will readily see the obvious contradictions of Chrislam, however it seems that America is ripe for this deception.  In 2011, the Barna Research Group did a study on pluralism in America.  The report revealed that six out of ten American adults believe that the God of the Qur’an is the same as the God of the Bible.  Of that six out of ten, forty percent described themselves as born again believers.  This, by the way, illustrates how poorly the pulpits of America are doing in teaching doctrine.

In upcoming articles we will look at four movements that have birthed and are shaping Chrislam in America.  Here is a brief look at them:

a.    The Insider Movement

This is a Christian missionary movement which has tried to syncretize the Christian faith with the Muslim culture.  These missionaries teach their converts to be believers in Christ, but instead of coming out and being separate, they are encouraged to stay inside their Muslim faith.  These so called converts will still bow and pray to Allah, say the Shahadah (Muslim Creed) daily and worship at the Mosque on Fridays.  These missionaries and national pastors refer to themselves as Imams and many will prostrate and pray in the Mosques alongside Muslims.

b.    The Common Word Movement

This is a Muslim initiative whose aim is to bring Christians and Muslims together in harmony and agree upon what the two faiths have in common.  Five years ago, 138 Muslim scholars asked Christian leaders to unite with them and work out their differences.  The religion department at Yale University formed an agreeable response and on their webpage is a list of signatories who have signed the Common Word document.  You can check this out by Googling ‘Yale common word response.’  Some notable signatures are Rick Warren, Robert Schuller and Fuller Theological Seminary to mention just a few.

The quote the Quran – Surah 3:64, inviting Jews and Christians to come to a common word.

“O People of the Book! come to common terms as between us and you: That we worship none but Allah; that we associate no partners with him; that we erect not, from among ourselves, Lords and patrons other than Allah.”

The false doctrine of James Cone has been received in two major houses of worship in Chicago.  For Islam, it is the Nation of Islam, now led by Louis Farrakhan; and for Christianity, it is the Trinity United Church of Christ led by Jeremiah Wright.  In 1982 the church newsletter called the Trumpet Magazine, announced that Jeremiah Wright bestowed a Life Time Honor Award on Louis Farrakhan.   Isn’t it odd that a ‘Christian’ church honors a prominent Muslim?  This is the same church that Barak and Michelle Obama were members of for 20 years.

Mr. Blair, the former Prime Minister of Great Britain, has played a crucial role in the formation of Chrislam.  British Newspapers have reported Mr. Blair saying that he reads a chapter out of the Bible and the Qur’an every day.  Tony Blair has successfully recruited many State colleges throughout America in the effort to unite Islam with Christianity.  Yale University is the leader, where incidentally, Mr. Blair lectures as an adjunct professor in their Theology department.

Perhaps the most important issue about Chrislam is not the ‘who’ but the ‘what’.  What does Chrislam represent?  It represents the making of the ‘One World Religion.’  As Christianity and Islam engulf half of the world’s population, we cannot ignore the significance of this developing merger.

II Thes. 2:3-4 and Rev. 13:15 tell us that the Anti-Christ is going to control the religions and worship of the world.  Uniting the two largest faiths into one will be part of the grand deception that is spoken of in Matt. 24:24.  The next step will be the embracing of the first Abrahamic faith, Judaism.  The ground work is being hammered out by the ecumenical and inter-faith types who are very serious about their work.